COVID-19 Safety Notice – February 28, 2022: We are at the forefront of all safety recommendations and protocols. Read More > Dr. Bruce Murphy grew up on the east coast of Canada. He graduated from Dalhousie University Dental School in Halifax Nova Scotia in 1985 and has been hard at work for over 30 years since.

Dr. Murphy has lectured internationally on the topics of cosmetic dentistry and technology in dentistry. In 2004, he moved to the US and has practiced in the Chicago region since. Dr. Murphy’s interests continue to be in new dental technology, and he invests in continuing education to provide the best possible care for his patients.

In his free time, Dr. Murphy likes to spend time with his wife Tracy and daughter Teagan. He likes to restore and build guitars, race performance cars, and teach performance driving. When possible, Dr. Murphy tries to continue playing with his bands, one of which is the Grammy nominated group “Men Without Hats.” 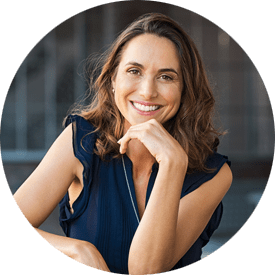 “If you work downtown, you MUST go to Downtown Dental. I can't speak highly enough of this office.” 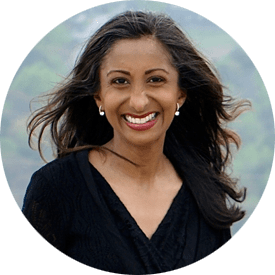 “I work downtown and it is so convenient to go on my lunch break for a cleaning and exam. The staff are helpful and cordial.” 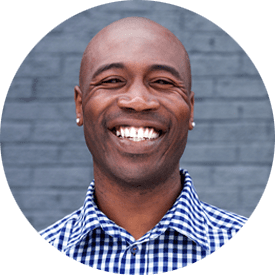 “Really love this place! The office is really professional and clean. The receptionist and the staff are friendly!”

Please select a location using the dropdown below: